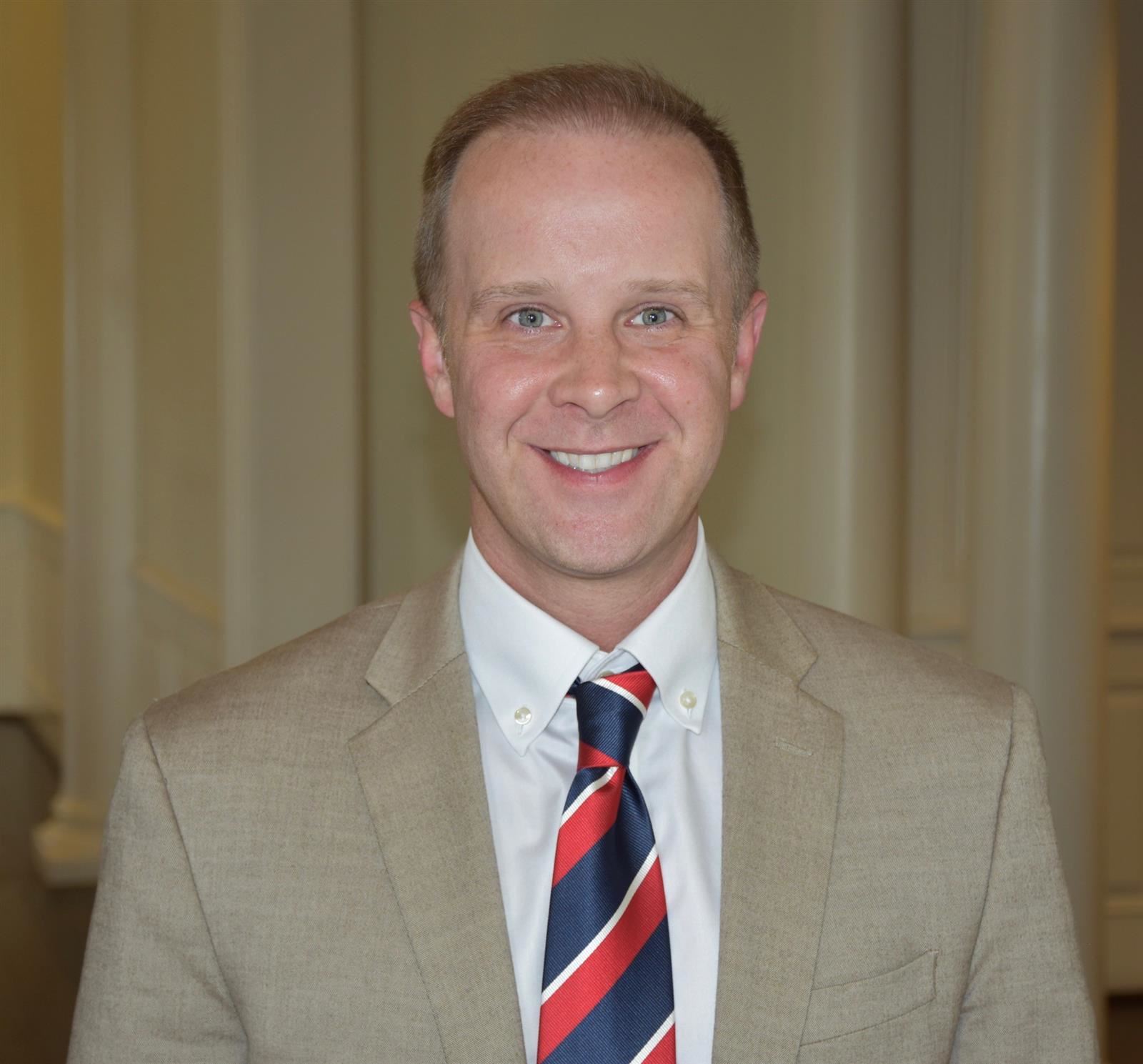 Brannon T. Aaron has served as Principal of Cherokee Bend Elementary since June of 2022. Mr. Aaron began his career in 2000 when he joined the Alabama Air National Guard. He also attended the University of Alabama at Birmingham during this time, and in 2005 graduated with a BS in Early Childhood and Elementary Education. Brannon began his teaching career at Vestavia Hills Elementary School where he taught first grade for four years. He then moved to Little Rock, Arkansas and played a pivotal role in the development and creation of Episcoal Collegiate's Lower School. Here he served as a third grade teacher and as the school's literacy coach.

In 2012, Mr. Aaron graduated with his MEd in Educational Administration from the University of Arkansas at Little Rock and moved back to Birmingham.  Brannon began his tenure at Mountain Brook Elementary as a literacy coach until 2016 when he was named as the school's assistant principal. Brannon served in this role for the next six years. "I feel extremely fortunate to have been able to call MBE home for 10 years. The people at Mountain Brook Elementary taught me some of the most meaningful lessons of my life and I will forever be grateful."

Brannon is thrilled to now serve as Cherokee Bend's principal, and hopes to utilize his leadership skills paired with his ability to encourage those around him to continue to enhance the positive learning environment at Cherokee Bend.“I am incredibly honored to be chosen as principal of Cherokee Bend Elementary,” Aaron said. “It is my hope to develop meaningful relationships with the school community and amplify the school’s brand of excellence. I look forward to becoming part of this strong group of leaders and learners.”