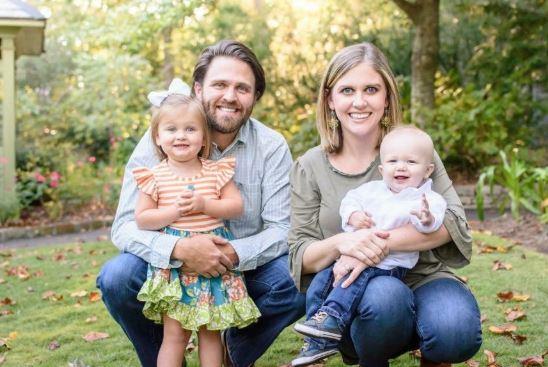 Jack Letson is a 2004 graduate of Auburn University with a Bachelor’s Degree in Finance. After briefly working in the finance industry for Edward Jones, he decided to pursue his dream of teaching and returned to school and earned a Masters Degree in Education with a focus in Mathematics from the University of Montevallo in 2008.

Mr. Letson has been teaching for 11 years in the Hoover school system with 6 years spent at Simmons Middle School and 5 years spent at Hoover High School.  While at Hoover, Jack served as head coach of the varsity men’s golf team.

Mr. Letson loves to use technology in the classroom and enjoys learning about new innovations in the field. During his spare time, he loves spending time with his family, playing golf, traveling, and fishing.

Mr. Letson has three children Caroline (5), James (3), and Avery (Will be one in October).