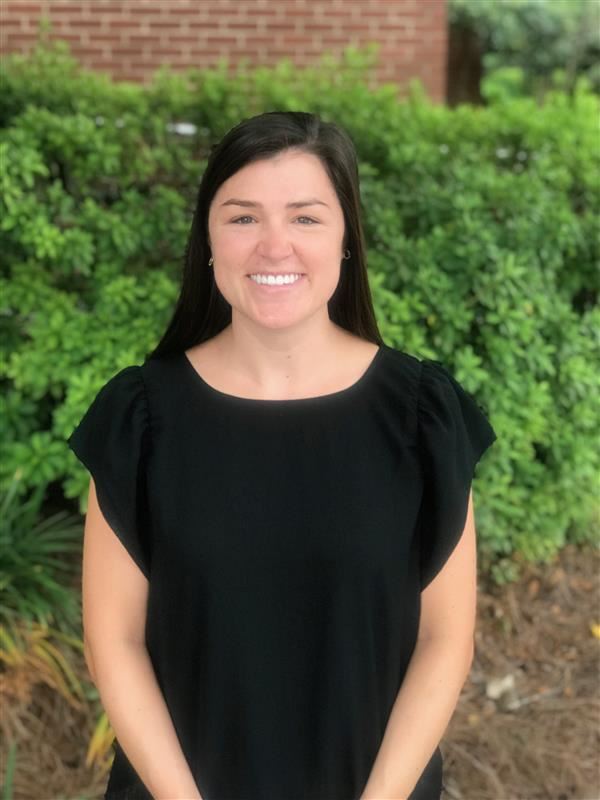 Mrs. Morgan Vickery is one of the two speech-language pathologists at Crestline Elementary School and serves students in grades first through sixth. She grew up in New Orleans, Louisiana. She graduated from the University of Alabama in 2011 with a Bachelor of Arts in Communication Disorders and a double minor in psychology and special education. Mrs. Vickery then went on to receive her Masters in Communication Disorders from Louisiana State University Health Sciences Center in 2017. Prior to joining Crestline, she worked in Tarrant City Schools for three years where she provided services to preschool through sixth grade students. Mrs. Vickery’s goal is to empower students to be effective communicators, so they can be successful academically, vocationally, and socially.