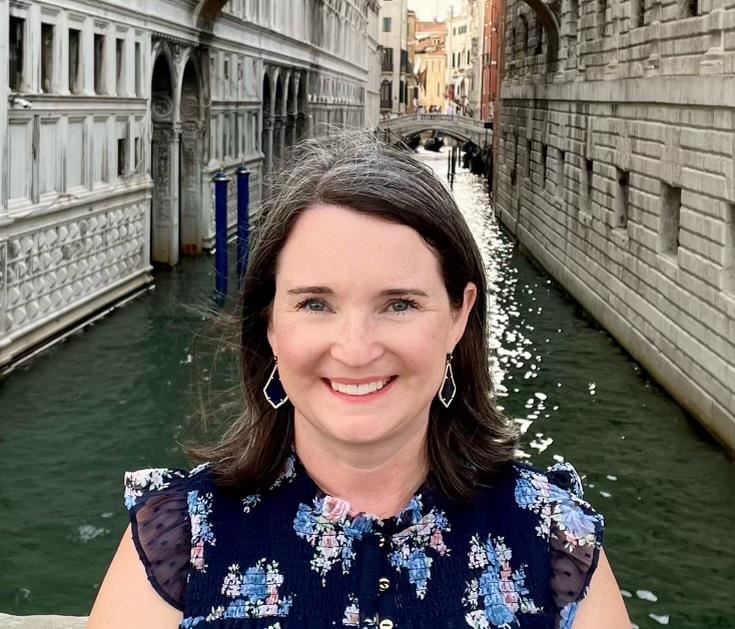 Amy Jackson is one of two librarians at Mountain Brook High School. She graduated from the University of Alabama in 1994 with a degree in Secondary Education, Language Arts. After teaching English in Jefferson County and Homewood, she stepped away from education in order to care for her two daughters. In 2008, she earned her Master of Library and Information Science from the University of Alabama. Mrs. Jackson worked at Homewood Middle School as a librarian for 11 years before moving to Wilmington, North Carolina and working as a librarian in New Hanover County Schools. After returning to Birmingham, she joined Mountain Brook High School in 2022 as a librarian.

Mrs. Jackson is married and the mother of two adult daughters. She is an avid reader and loves spending time with her two Boston Terriers.