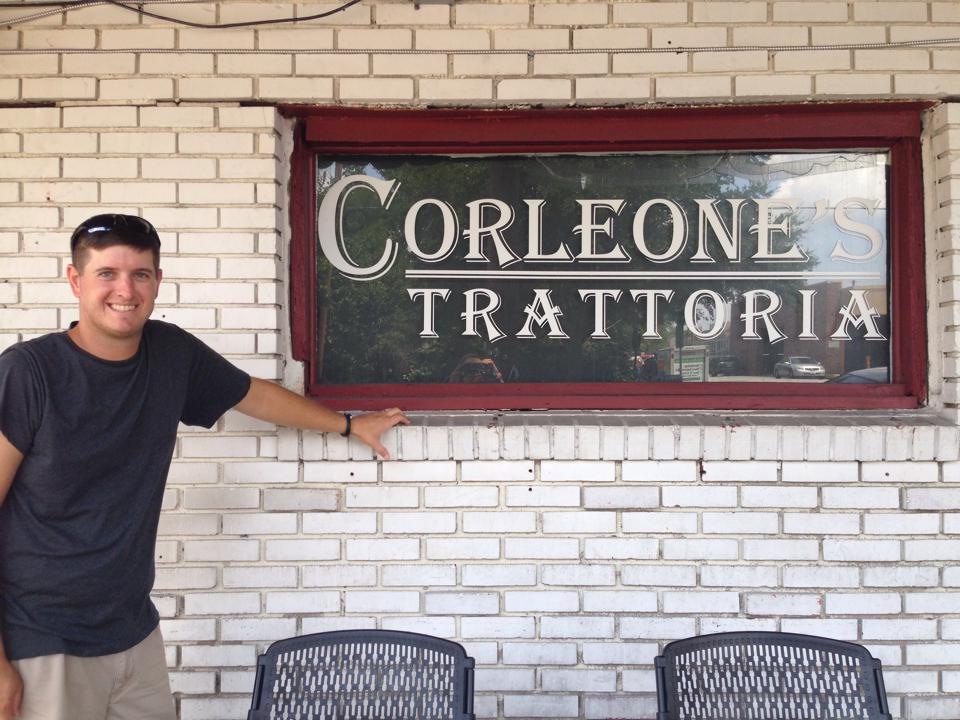 Pete Giangrosso is a native of Birmingham, AL and grew up in Alexander City, AL where he graduated from Benjamin Russell High School.  Coach Giangrosso continued his education at the University of Alabama at Birmingham and played baseball for the Blazers for four years. At UAB, he earned a bachelor’s degree majoring in History and minoring in Political Science as well as a Master’s degree in Social Science Education.