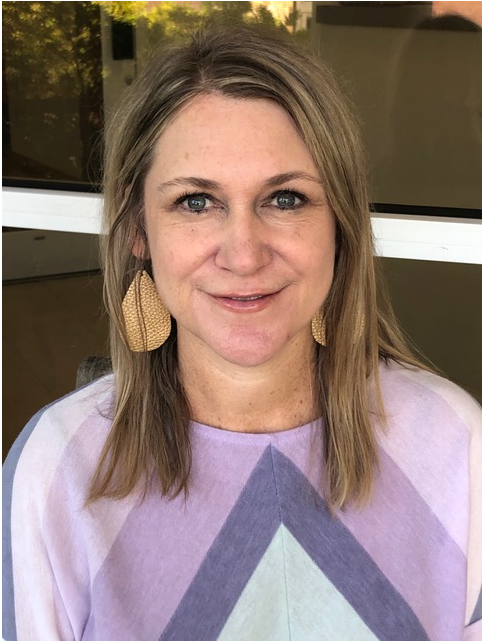 Mrs. Meadows began her career as a special education teacher in Jefferson County.  She started working at Crestline Elementary in 2015 as a special education aide.  In 2018 Mrs. Meadows became the academic interventionist. Mrs. Meadows graduated from  Auburn University with a degree in Speech-Language Pathology.  She then earned a Masters degree in Emotional Conflict and certification in Specific Learning Disabilities from UAB. Mrs. Meadows lives in Mountain Brook, she is married and has 2 children, Zachary and Gracie.