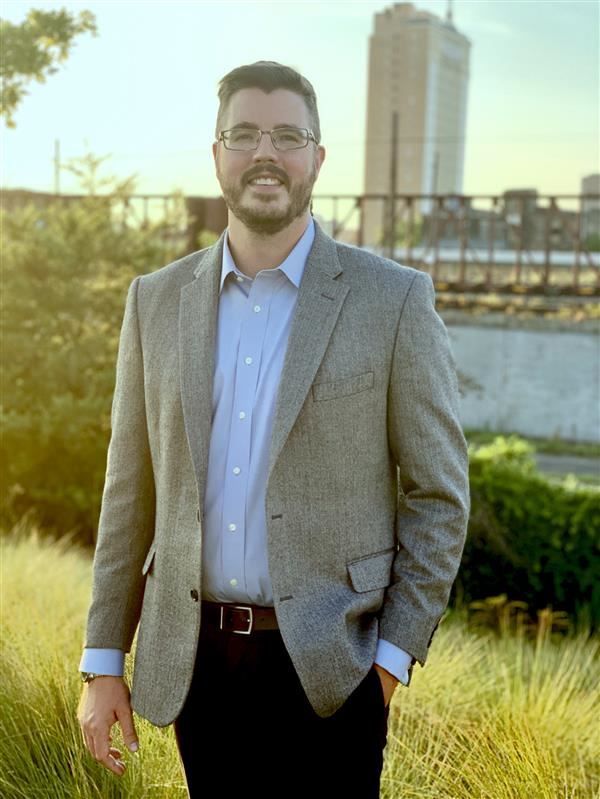 James Rogers is the associate band director for Mountain Brook City Schools. Before coming to Mountain Brook, Mr. Rogers was the Director of Bands at Montevallo High School. At Montevallo, Mr. Rogers led the Montevallo Marching Troubadours, Concert Band, Middle School Band, and the newly created Basketball Pep-Band and Jazz Combo. Prior to his appointment at Montevallo, James was the Director of Bands at Childersburg High School for four years. While at Childersburg, Mr. Rogers reestablished the program. Under his leadership, the program size more than doubled, and the concert band received its first superior score at state contest in over a decade.

Mr.Rogers is a graduate of Mountain Brook High School, and received his undergraduate degree from Auburn University. While at Auburn, Mr. Rogers was a member of the Auburn University Marching Band, Symphonic Winds, Jazz Band, Pep Band, Trombone Choir, Concert Choir, and AUCappella. An all-male acapella group he founded. Mr.Rogers earned his Masters in Music Education at Troy University in 2021.

In December of 2017, Mr. Rogers performed with the Alabama Winds at the Midwest International Band Conference in Chicago, IL. Also that year, Mr. Rogers was a guest conductor at the University of Montevallo Middle School Honor Band. James was a clinician at the 2017 and 2020 Alabama Music Educators Association State Conference. He is a member of the Alabama Bandmasters Association, National Association for Music Educators, Phi Mu Alpha Sinfonia, and Alabama Winds.

Mr. Rogers lives in Mountain Brook, AL with his wife Becca who teaches music at Brookwood Forest Elementary, his daughter Nora, his two dogs Tucker and Indiana, and two cats Diana and Charlotte. 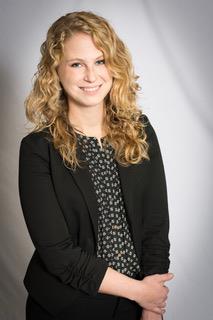 Michelle Smith is the Beginning Band director for Mountain Brook Schools. Dr. Smith completed her Doctor of Musical Arts in Horn Performance at the University of South Carolina. While at USC, she worked as a Graduate Assistant for the University of South Carolina Bands and performed in the USC Wind Ensemble, USC Symphony Orchestra and The Carolina Cor Collective. As a Graduate Assistant, she conducted both the volleyball and basketball bands and worked closely with the Carolina Band. Dr. Smith received a Master of Music in Horn Performance from the University of New Mexico, while studying under professor JD Shaw. At UNM, she played in the Sandia Brass Quintet, Graduate Woodwind Quintet, University of New Mexico Symphony Orchestra, Brass Choir, and Wind Symphony. She received her Bachelor’s Degree in Music Education at Auburn University and studied under Dr. Bill Schaffer. While at Auburn, she was active in the performing ensembles and was a Mellophone Section Leader and Drum Major for the Auburn University Marching Band.
Dr. Smith has performed with ensembles in Alabama, Florida, Georgia, New Mexico, and South Carolina and has worked as a private teacher, clinician and horn instructor for schools throughout the Southeast. As a Birmingham native she is excited to be back home and working near the city she grew up in. Dr. Smith currently lives in Birmingham with her two dogs, Aiden and Willow.
Copyright © 2002-2022 Blackboard, Inc. All rights reserved.