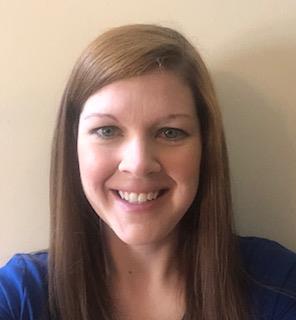 Melissa Moore is a native of Birmingham, Alabama. She graduated from Samford University with a double major in Business Administration and Spanish. During her time at Samford, she studied abroad in Salamanca, Spain. After she received her Master's Degree in World Language Education from Vanderbilt University, she moved back to Birmingham in 2007 to begin her teaching career. In 2019, she achieved National Board Certification in World Languages.

Sra. Moore is excited to begin her third year at Mountain Brook High School. She will be teaching Spanish 2 and Spanish 3 Advanced. She looks forward to getting to know her students and to sharing her love of the Spanish language and culture with them.