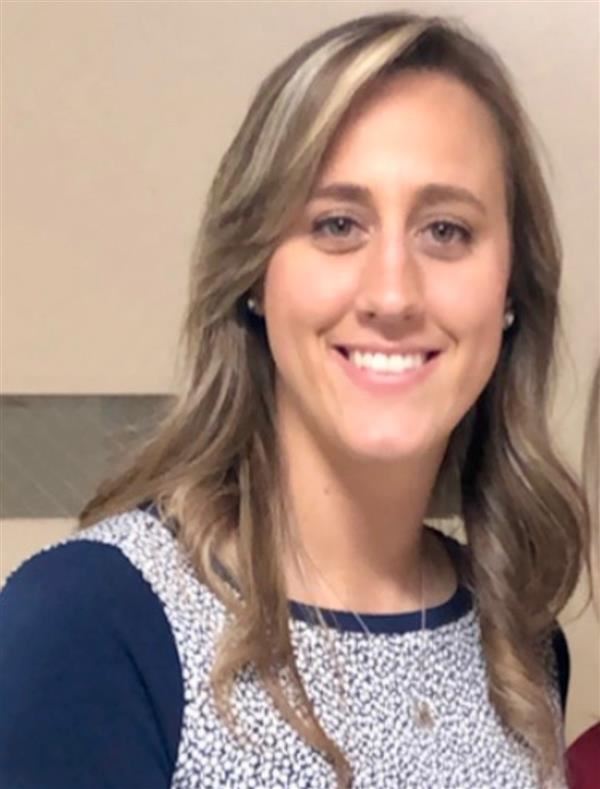 Sara Halasz has been teaching physical education and coaching for the past five years. She is in her first year of teaching at Mountain Brook High School. She teaches Physical Education classes and is the Varsity Girls Basketball Coach.

Sara is from Ohatchee Alabama but grew up in a Military family spending the majority of her life on the move. She has lived in seven different states and four different countries. She was a three-sport athlete at Lakes High School in Tacoma Washington. During her high school basketball career she was two time Western Cascade Conference player of the year, named first team all state and was a McDonald's All American nominee. She received a full Athletic scholarship to play basketball at The University of New Mexico and earned a Bachelors degree in Criminology/Communications. She also obtained a Masters of Education in Physical Education with a concentration in Sports Administration. While at New Mexico Sara was the women's basketball team captain in her Junior and Senior year. Sara was named to the Academic All-Mountain West Team all six years and served on the Fellowship of Christian Athletes (FCA) team. She received the the Mountain West All Freshman Team award and Defensive Player of the year award as a Sophmore. Sara was the 18th Lobo to score over 1,000 points and became the 13th lobo to score over 1,000 points and grab over 500 rebounds. Sara continued her basketball career playing overseas professionally in the Czech Republic and Germany.

Sara is passionate about creating positive relationships and experiences enabling students to reach their full potential. Her goal is to make a difference and to impact students. She is excited and honored to be a part of the Mountain Brook community. Sara is a teacher, coach and mentor who loves to compete and motivate young minds to lead a healthy lifestyle.

“Success comes from knowing that you did your best to become the best that you are capable of becoming.” -John Wooden