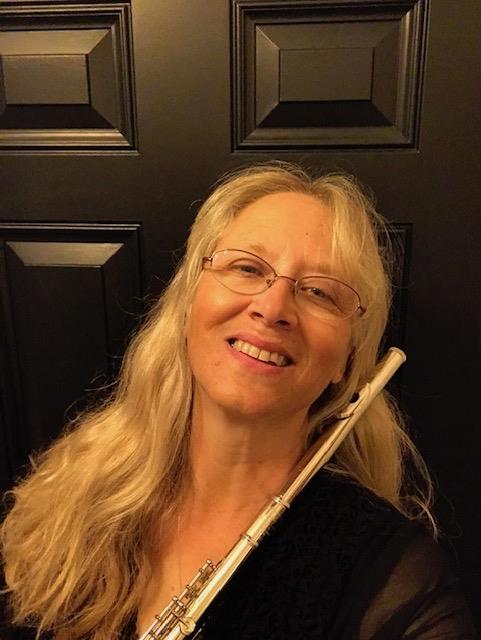 Lisa Wienhold is principal flutist of the Alabama Symphony Orchestra. This year marks her 25th year In that position.  She has also served at principal flutist of the Knoxville and Savannah Symphonies.   Music education has always been important to her; and she has taught at University of Alabama, UAB, Samford, Birmingham Southern College, University of Montevallo, Georgia Southern University, and the Peabody Institute Preparatory.  In addition to her college teaching Lisa has maintained a private flute studio for 30+ years teaching all levels and all ages.   She has studied with Robert Willoughby, Tim Day, and Britton Johnson at the Peabody Institute of the Johns Hopkins University obtaining Bachelor and Master of Music degrees, as well as an Artist Diploma. When not performing or teaching, Lisa enjoys running field trials with her Labrador retrievers Fi (Fidelio) and Lea (Leonore) named for roles in Beethoven’s Opera Fidelio. 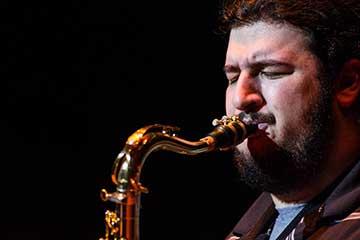 Michael Saddekni is a Woodwind player/teacher from Birmingham who began playing the saxophone in sixth grade at Pizitz Middle School. After having a passion for music, he went to Samford University and graduated in 2013 with a Bachelor’s in Saxophone performance. Wanting to hone his skills even further he continued to University of North Florida in Jacksonville and got a Bachelor’s in Jazz Studies and refined his flute and clarinet playing, and after moved to Philadelphia PA where he got a Master’s in Jazz Studies at The University of the Arts. While living in Philadelphia, Michael interned at the WRTI radio station with renowned radio host and MC J Michael Harrison, and taught at the Philadelphia Clef Club of Jazz under Lovett Hines, one of the greatest jazz instructors in the world, who has taught many famous recording artists today such as Christian McBride, multiple members of The Roots, and Pat Martino. Michael’s passion for teaching has brought him back to Birmingham where he wishes to pass on the knowledge he has learned from his many experiences to the younger generation of his hometown. He is currently teaching saxophone, clarinet and flute lessons at the Samford Academy of the Arts.

Nicholas Ciulla is currently Assistant Principal Trumpet of the Alabama Symphony Orchestra in Birmingham, Alabama. Prior to his position in the ASO, Nicholas was as doctoral student of Dr. Christopher Moore at Florida State University. He completed his Masters Degree in Trumpet Performance at Wichita State University while serving as Dr. David Hunsicker’s Graduate Teaching Assistant. While in Wichita, Nicholas was Second Trumpet in the Wichita Symphony as well as a member of the Wichita State Faculty Brass Quintet. He completed his Bachelors of Music degree at Baldwin-Wallace University, while studying with Jack Sutte, second trumpet in the Cleveland Orchestra. In addition to his performing positions, Nicholas is an avid educator. He is currently instructor of trumpet for Mountain Brook City Schools and Hoover High School. In the Spring of 2018 he served as visiting instructor of trumpet for Auburn University and in the Spring of 2019 he served in the same position at The University of Montevallo.

In 1998 Dr. Blanton was selected as the National Symphony Orchestra/Kennedy Center for the Performing Arts Teacher Fellow for Alabama.  Only one music teacher is selected from throughout the United States each year in conjunction with the National Symphony Orchestra’s state residency program.  This award provided Dr. Blanton with a one-month residency at the John F. Kennedy Center for the Performing Arts in Washington, D.C. during the summer of 1998.  His research study, Effects of Two Instructional Methods on High School Band Students’ Sight-Reading Proficiency, Music Performance, and Attitude was published in Update: Applications of Research to Music Education, Fall, 1998. 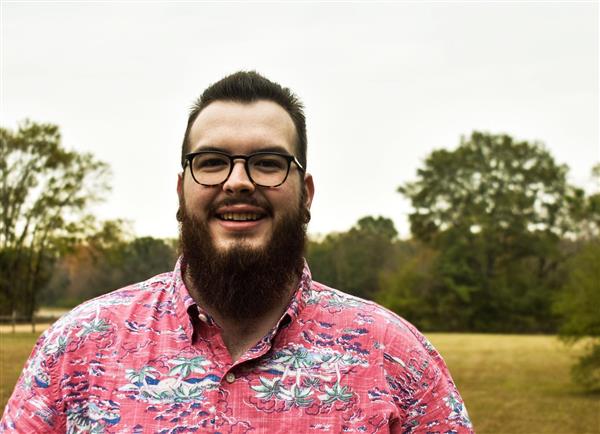 Mytchell Walker, a native of Alabaster, AL, is the low brass instructor of Mountain Brook City Schools. In addition to teaching at other schools and maintaining a private studio, he is the assistant librarian for the Alabama Symphony Orchestra. Ensembles that Mr. Walker performs with include the Alabama Symphony Orchestra, Birmingham Superjazz, and Red Mountain Chamber Orchestra. Mr. Walker received a bachelor of music degree from the University of Montevallo. 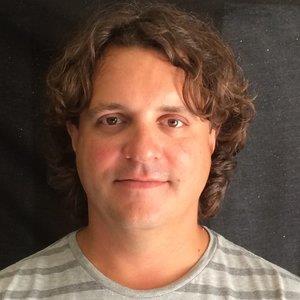 Brad Palmer has been a percussion instructor with the Bluecoats Drum and Bugle Corps since 2003 working primarily with the section known as “the front ensemble.”  This includes the mallet instruments, keyboards, timpani, drum set, auxiliary percussion and electronic effects.  Bluecoats Hall of Fame members and music arrangers/composers Tom Rarick and Doug Thrower credit Mr. Palmer with taking the Bluecoats front ensemble to the top of the drum corps activity.

Brad is a co-founder of DoubleStop Percussion, a Birmingham, Alabama based company that provides percussion instruction for all levels of experience in over twenty schools across the southeast.  He holds a Bachelor of Science in Music Education from the University of Alabama at Birmingham and a Master of Arts from Middle Tennessee State University.