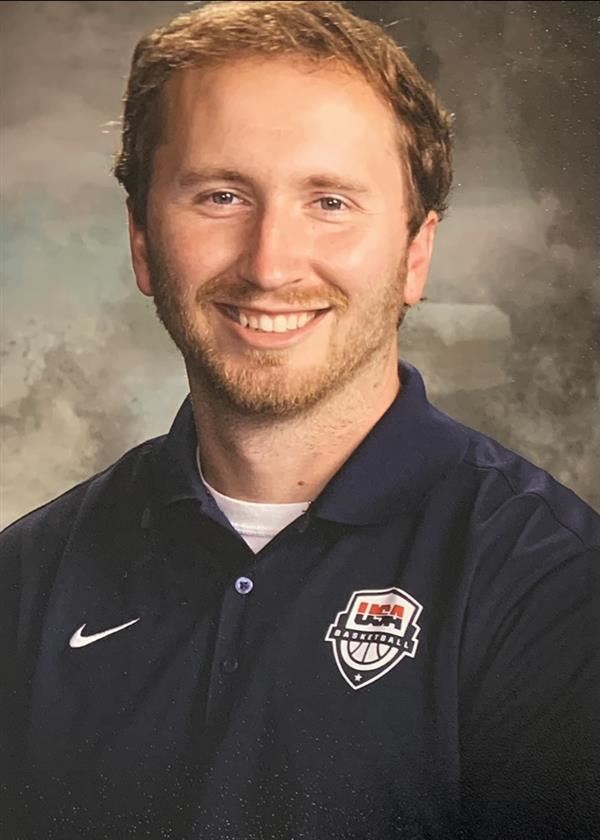 Steven Conger is a Birmingham native who earned his B.S. in Physical Education at the University of Alabama at Birmingham. He taught elementary physical education at Pelham City Schools from 2016-2021 with coaching responsibilities in football and basketball. During Coach Congerś tenure as a boys basketball coach the program reached some historically significant achievements including the schoolś first Elite Eight appearance and three of the programs five sweet sixteen appearances.  Coach Conger married Brittany Conger in 2014 and they have two dogs named Spike and Ella. Brittany earned her degree from the University of Alabama and currently works with a digital marketing company called Nick The Marketer. In their free time, the Congers enjoy playing pool and watching college and professional sports.