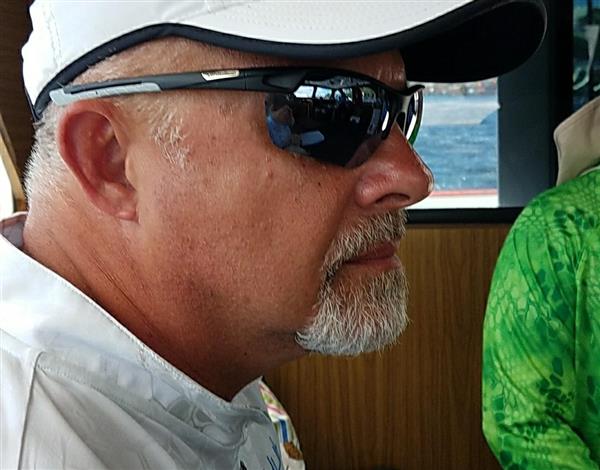 Joe is a lifelong Birmingham native and is entering his 27th year at Mountain Brook High School. He teaches US History-11 and says that History is not just "dusty dates and dead people", but a rich series of stories that give an introduction to the practical situations we face in the current times.

During his time at MBHS he has also taught US History-10, Government, and Career Prep B.  Joe received an Outstanding Performance Award for teaching excellence during the 2004-05 school year.  He has his B.A. in History, B.S. in Education, and M.Ed. in Educational Leadership as an Alum of Birmingham Southern College, UAB, and Montevallo.

In 2022, the Boys Soccer team claimed their 1st State Title and finished the season nationally ranked (7th by MaxPreps, 15th by the United Soccer Coaches Association)

Joe is also the Varsity Boys Soccer Coach, as well as an assistant coach for Wrestling.  He is married to the former Christa Woodard and has three kids; Jason, Loryn, and Ryan.