Richard “Dicky” Barlow was appointed superintendent of Mountain Brook Schools in 2009. Dr. Barlow received his B.S. and Certification in Science Education and Masters of Education in Administration and Supervision at Georgia State University. He earned his Ed.S. in Educational Administration at the University of Montevallo and his doctorate at Samford University.

Prior to his appointment as superintendent, he served as principal of Mountain Brook High School from 2001 to 2009 and Assistant Principal from 1996 to 2001. Before joining Mountain Brook Schools, Dr. Barlow served in a number of positions as an educator in Georgia, including Assistant Principal and Student Intervention Specialist. He taught science and coached basketball and cross country. 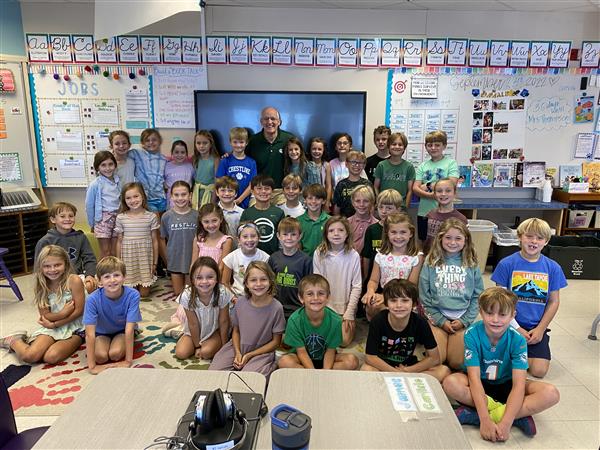 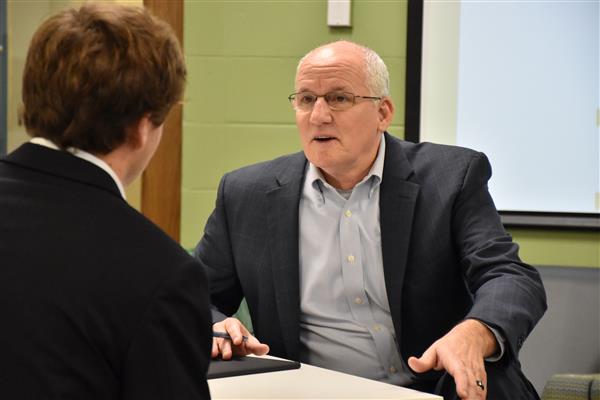 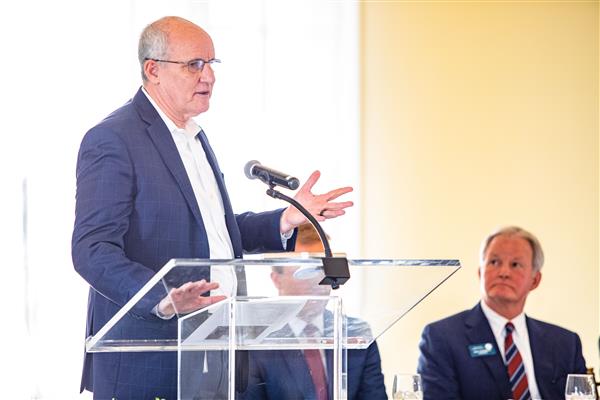 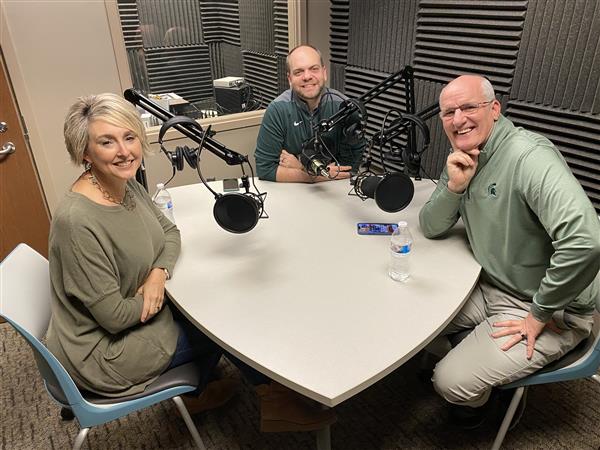 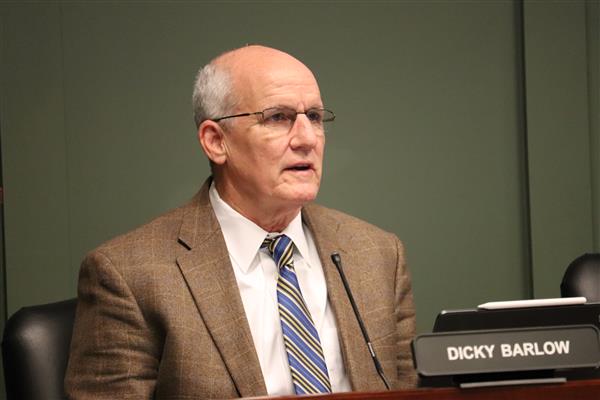 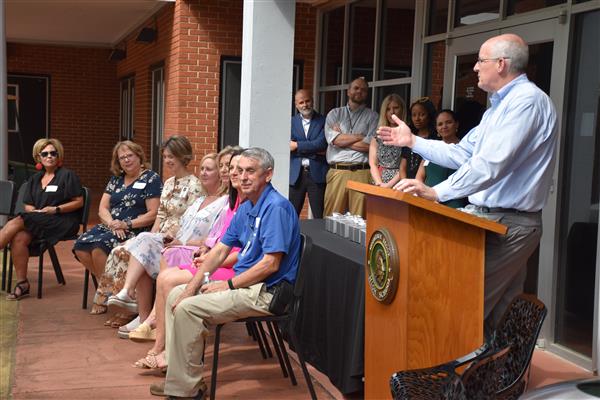