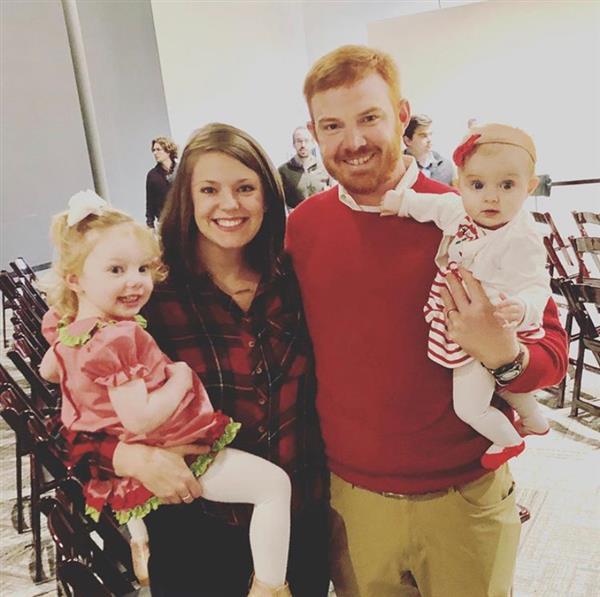 Mr. Collins is a Birmingham native and graduated from Homewood High School in 2001.  He attended the University of Alabama where he was also a member of the football team. Upon graduation, he spent one year teaching in Savannah, Georgia, before returning to Alabama. Mr. Collins taught U.S. History at Dothan High School where he also served as the offensive coordinator for the varsity football team from 2008-2012. Mr. Collins moved back to Birmingham in 2012 to teach at Homewood Middle School. While at HMS, Mr. Collins began a social media project with his students that turned into an opportunity to publish a book on the history of Homewood, Alabama. Mr. Collins leads a genealogy project every spring with other US 10 teachers at MBHS. Students use Ancestry.com to research their family history and then students study the Civil War through their own families. Mr. Collins also coaches Varsity Football and JV Girls Soccer.

In his free time, Mr. Collins enjoys hunting, fishing, genealogy, artifact hunting, and spending time with his wife and daughters.