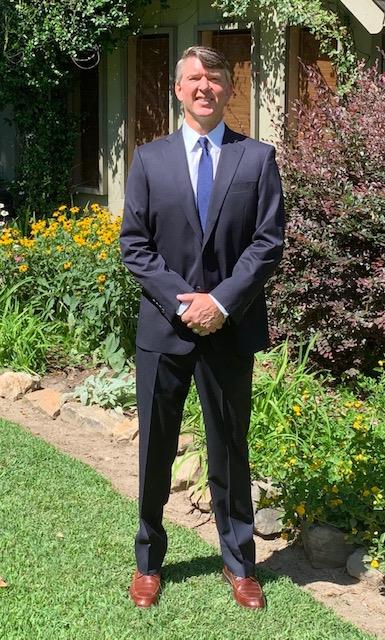 Mr. Henry Marrow Gordon is looking forward to beginning his 16th year of teaching with 8 of those being at MBJH. He offers a wealth of insight to the Mountain Brook City School system, having previously taught at other community schools, including Homewood Middle School, Clay-Chalkville Middle School, and Pizitz Middle School. This year, Mr. Gordon will be doing morning traffic duty at MBJH. Over the years, Mr. Gordon has also coached a variety of different sports, such as football, softball, basketball, tennis, and cross country. Mr. Gordon holds a Master of Arts degree in Secondary Social Science as well as a Master of Arts in Exceptional Education. He spends time away from school with his wife of 22 years, Rebecca, and their lab puppy, Mr. Furley. Mr. Gordon is looking forward to another terrific school year at MBJH.