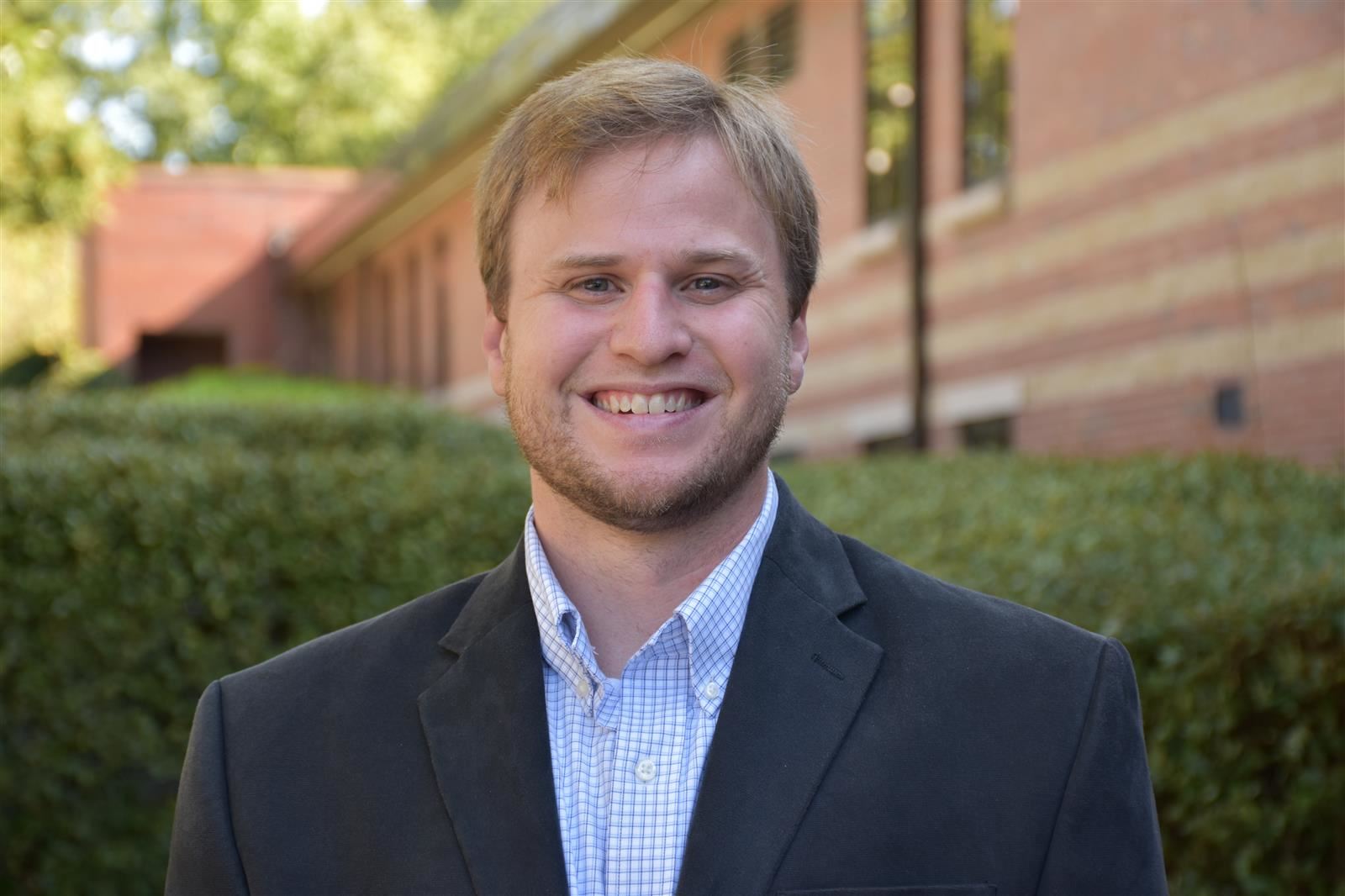 Derek Kennedy is in his eighth year at Mountain Brook Junior High and in his third year as Assistant Principal of Operations/Logistics at Mountain Brook Junior High.  Derek has served as a History teacher, Assistant Football Coach, and Head Basketball Coach before serving now as Assistant Principal at MBJH.  He earned a B.S. Degree from the University of Montevallo in 2013 and a Masters Degree in 2015.  Derek received his Administration Certification in May of 2018 from the University of Montevallo.

Derek is married to Kendall Kennedy, and they have three children: Ellie Graham, Prater, and Emma Kennedy