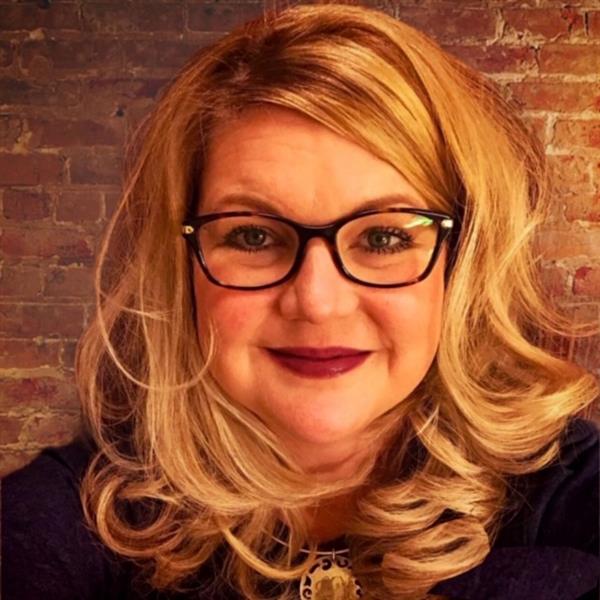 Jana Lee is the counselor for the current 7th graders, Class of 2027.

Mrs. Lee is a native Texan, but had the opportunity to live all around the United States, in Germany and in England as the daughter of a military doctor.  She landed in Alabama right after graduating from London Central High School and attended Enterprise State Junior College before transferring to Auburn University.  She graduated with a Bachelor's of Music Education in 1993 and taught 3 years of elementary music in Georgia before moving to Birmingham to teach Junior High Choir and Theatre.  After ten years as a choir director, she decided to change careers and went back to school at The University of West Alabama where she earned a Master's of Education in School Counseling in 2006.  In 2012, Mrs. Lee completed the process to become a National Board Certified Teacher in the area of School Counseling. She spent nine years as a counselor in the Jefferson County School System and is very excited to begin her 7th year with Mountain Brook Schools and her 29th year in education!! She is married and has three children, ages 11, 15 and 16.