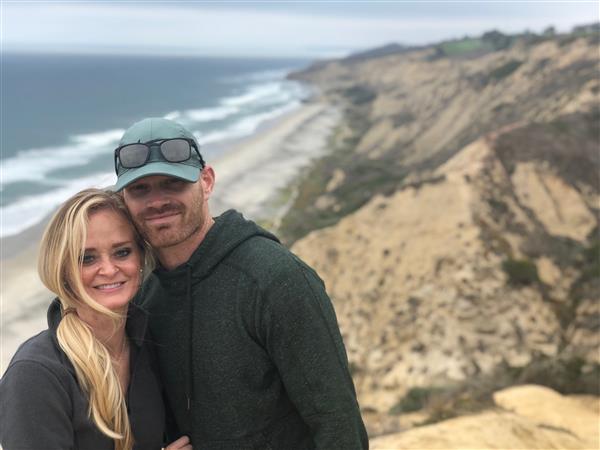 Robert Evans is a graduate of Samford University where he received his undergraduate degree in History. After a brief stint in the minor leagues with the Red Sox organization, he received his master’s degree in Secondary Education from UAB in 2007. He has spent the last 11 years in public education in the state of Alabama.  Coach Evans is coming from Hoover High School, where he taught a variety of subjects in his eight year tenure. He has been married to his wife, Anne, since December of 2015. Coach Evans is looking forward to being assimilated into the Mountain Brook community of educators.