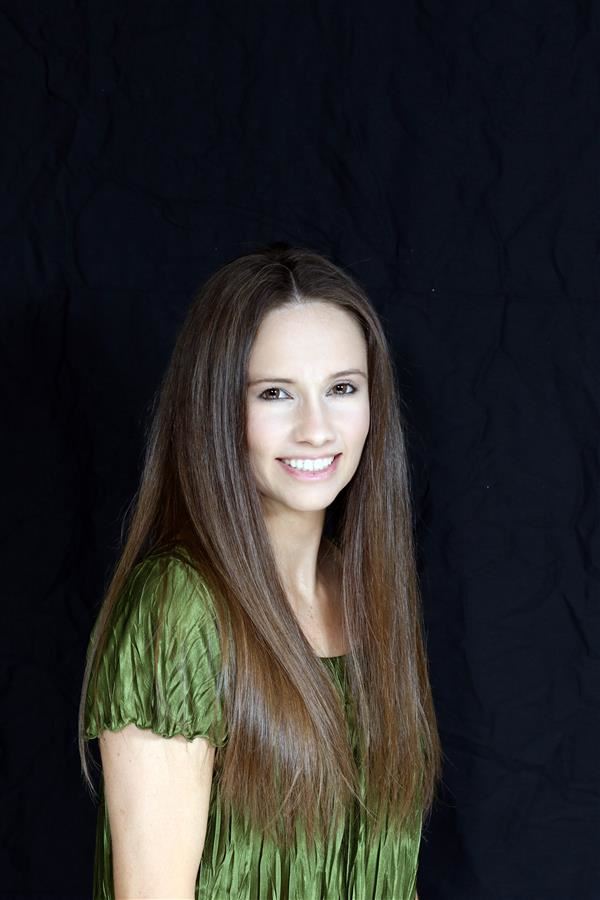 Mrs. Ganey grew up in Birmingham, AL.  She started her first theatre class as a freshman in high school at Shades Valley High School.  She continued her theatre training at Troy University where she graduated with a Bachelors degree in Communication Arts with a Dramatic Track. She has been teaching in Alabama since 2007. In college, Mrs. Ganey spent summers working around the country with different theatre companies.  She has worked with theatre companies around Birmingham, including Virginia-Samford Theatre, South City Theatre, and many others.

Past students of Mrs. Ganey’s have achieved great awards for theatre as well as academia. Her graduating theatre seniors consistently raise millions of dollars in scholarships to several universities and programs around the country.  Alumni students are now working all over the country, including Los Angeles, New York, Atlanta and Tampa in several different capacities.

Mrs. Ganey is married to her awesome husband, Logan, with two wonderful children, Piper and Dock.

Mrs. Ganey is excited to continue working with young artists and looks forward to many more years inspiring tomorrow’s talent!