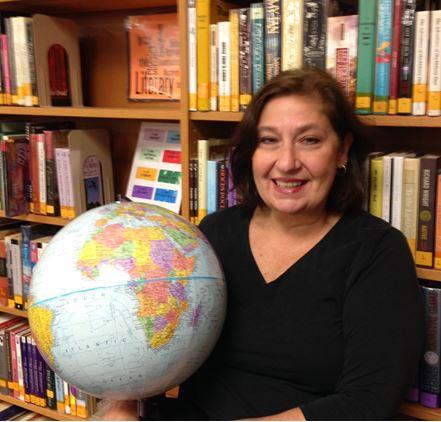 Martha George Burns is a native of Montgomery, Alabama where she attended Sidney Lanier High School during the glory years of the Poets.

Perhaps the most rewarding teaching assignment Mrs. Burns has ever had is the one she currently has now. As a member of the Academic Support team, Mrs. Burns has the profound pleasure of assisting students in uncovering their own academic talents.

Mrs. Burn has a passion for travel. She has spent considerable time in francophone and Spanish speaking countries. She and her husband Mark also took two particularly memorable trips to China.

Mrs. Burns enjoys reading, binge watching television series episodes and watching her two daughters practice Tae Kwon Do and gymnastics. She loves all animals but acknowledges a talent for restoring rescue cats. Mrs. Burns is proud of having seen The Beatles twice.