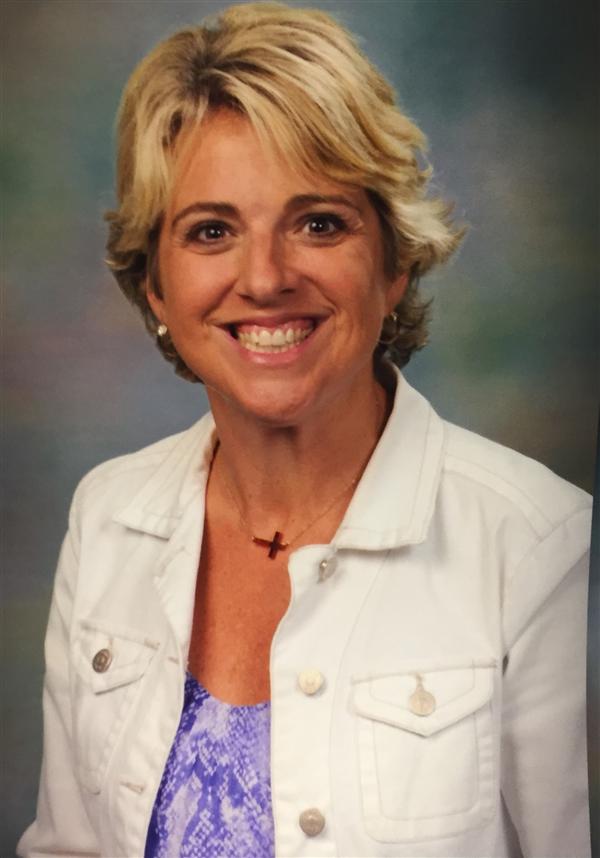 This year marks Mrs. Fitch's 20th year at Mountain Brook High School and her 22nd year in teaching. She is a K-12 graduate of Mountain Brook Schools, and she serves as Chair of the Department of World Languages.  She also serves as Faculty Sponsor of the MBHS dance team, the Dorians.

A 1992 graduate of Mountain Brook Schools, Heather Wood Fitch  earned a Bachelor of Arts in Spanish and a Bachelor of Science in International Business from Birmingham-Southern College.  She completed her Master of Arts in Spanish and Applied Linguistics at the University of Alabama in 1998, and achieved National Board Certification in November of 2008.  In August of 2011, she earned her Master of Education in Instructional Leadership at the University of Montevallo.  She was awarded the Capstone Inspiring Educator Award from the University of Alabama in 2013.  In 2014, Mrs. Fitch was recognized by the Rotary Club of Shades Valley, Alabama for Excellence in Education.

Mrs. Fitch is looking forward to the year ahead.  She feels lucky to work in a true community of learners, where faculty, staff, and students are challenged to grow each and every day.