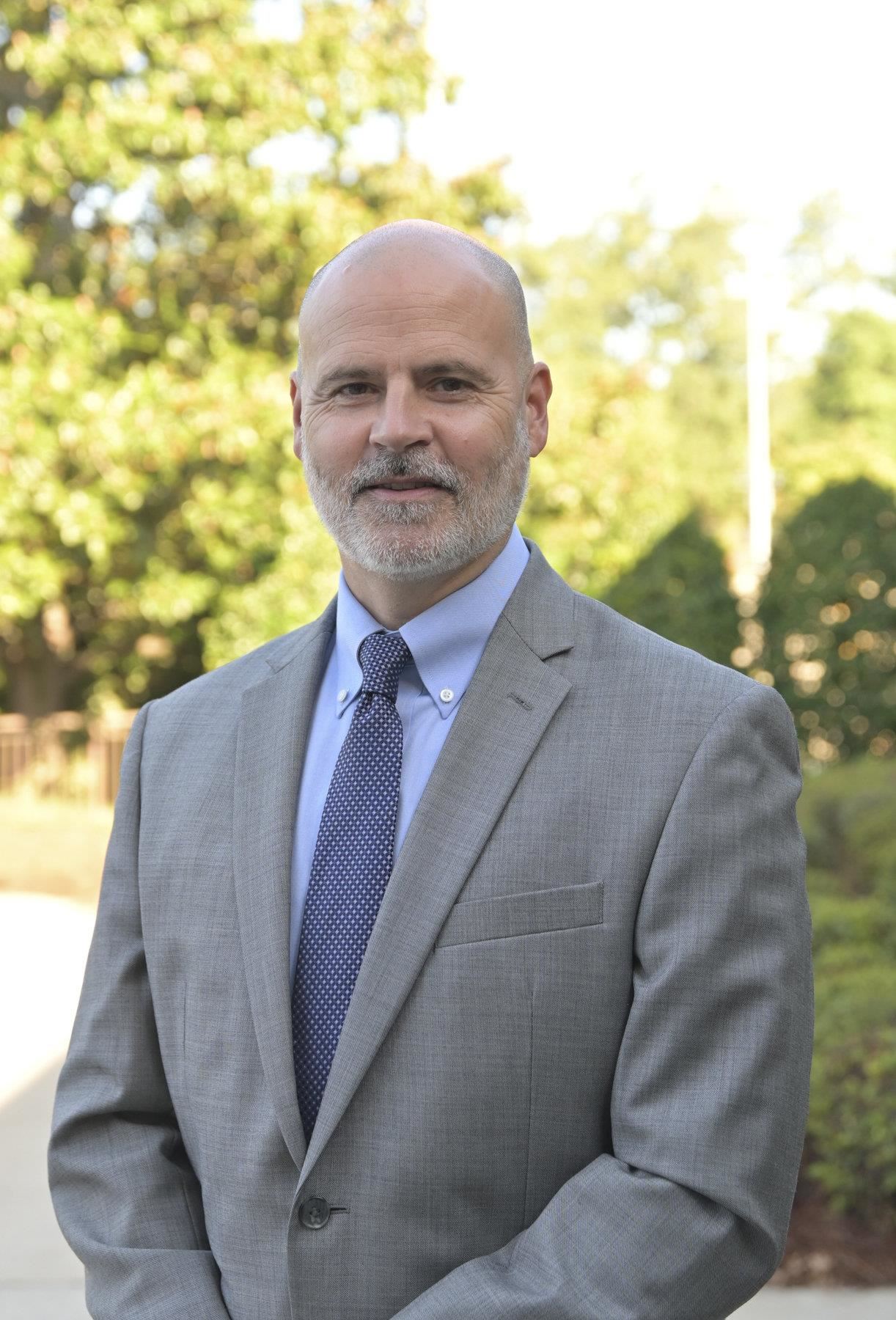 Philip Holley is a graduate of Auburn University with a Bachelor’s Degree in Secondary Education (biology and political science). He received a Master’s Degree in Secondary Education from UAB in 2000 and a Master’s Degree in Instructional Leadership from UAB in 2014. Mr. Holley taught science for several years at Erwin and Shades Valley High Schools before coming to Mountain Brook Junior High in 2003 to teach 9th grade biology. Prior to joining the MBHS family he served as an administrator at Riverchase Elementary and Vestavia Hills High School. He and his wife, Jennifer, have 3 children ranging in age from 22 to 9. Outside of school, Philip enjoys hiking, reading, and spending time with his family. 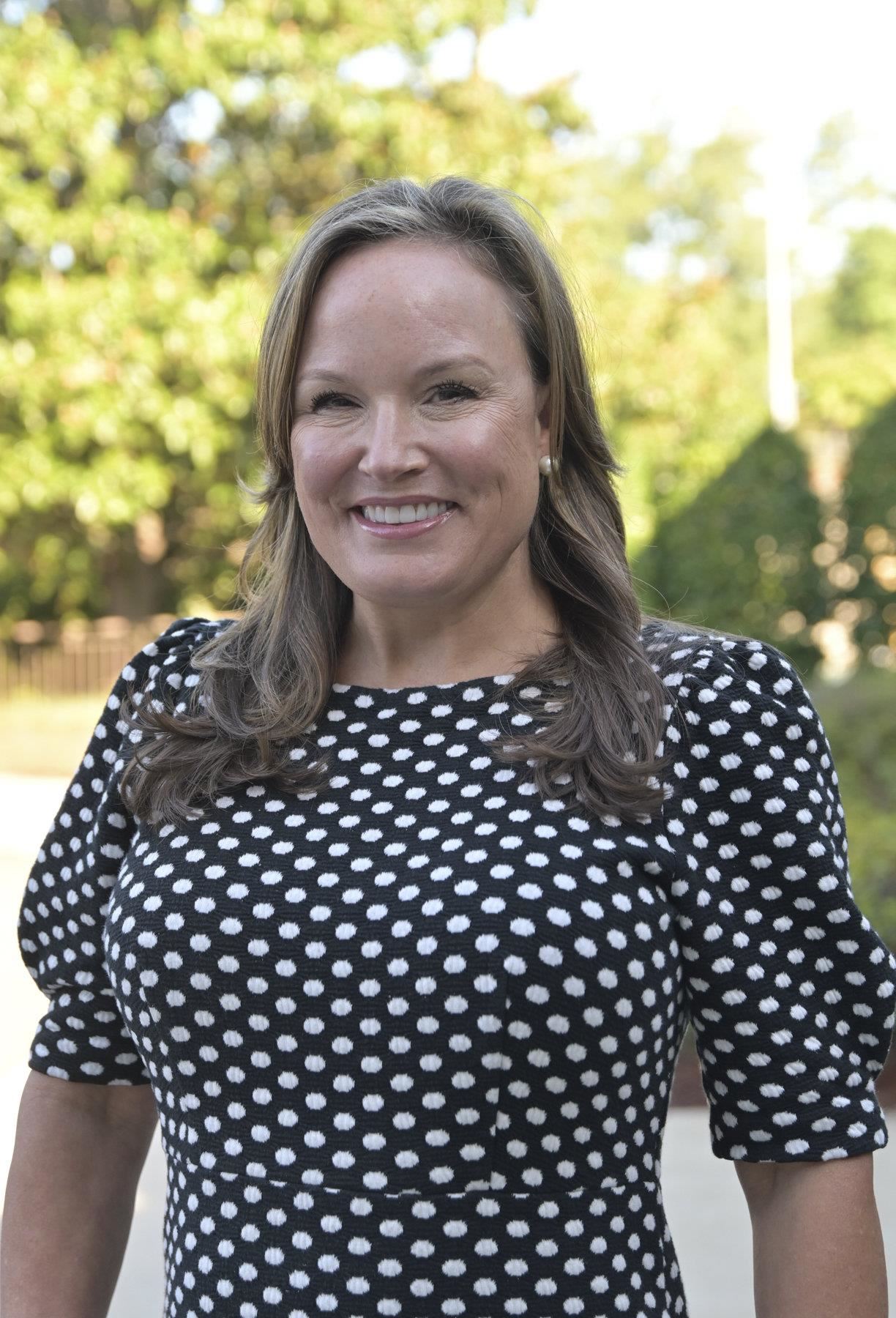 Carrie Busby is a graduate of the University of Alabama with a Bachelor’s Degree in Secondary Education. She received a Master’s Degree in Educational Administration from the University of Montevallo in 2009. Prior to joining Mountain Brook in 2018, Carrie served as an assistant principal at Hoover High School after teaching 12th grade English for several years. She and her husband have two adult children. Carrie is in her 20th year as an educator and enjoys working with MBHS students, faculty, staff, and families. ​ 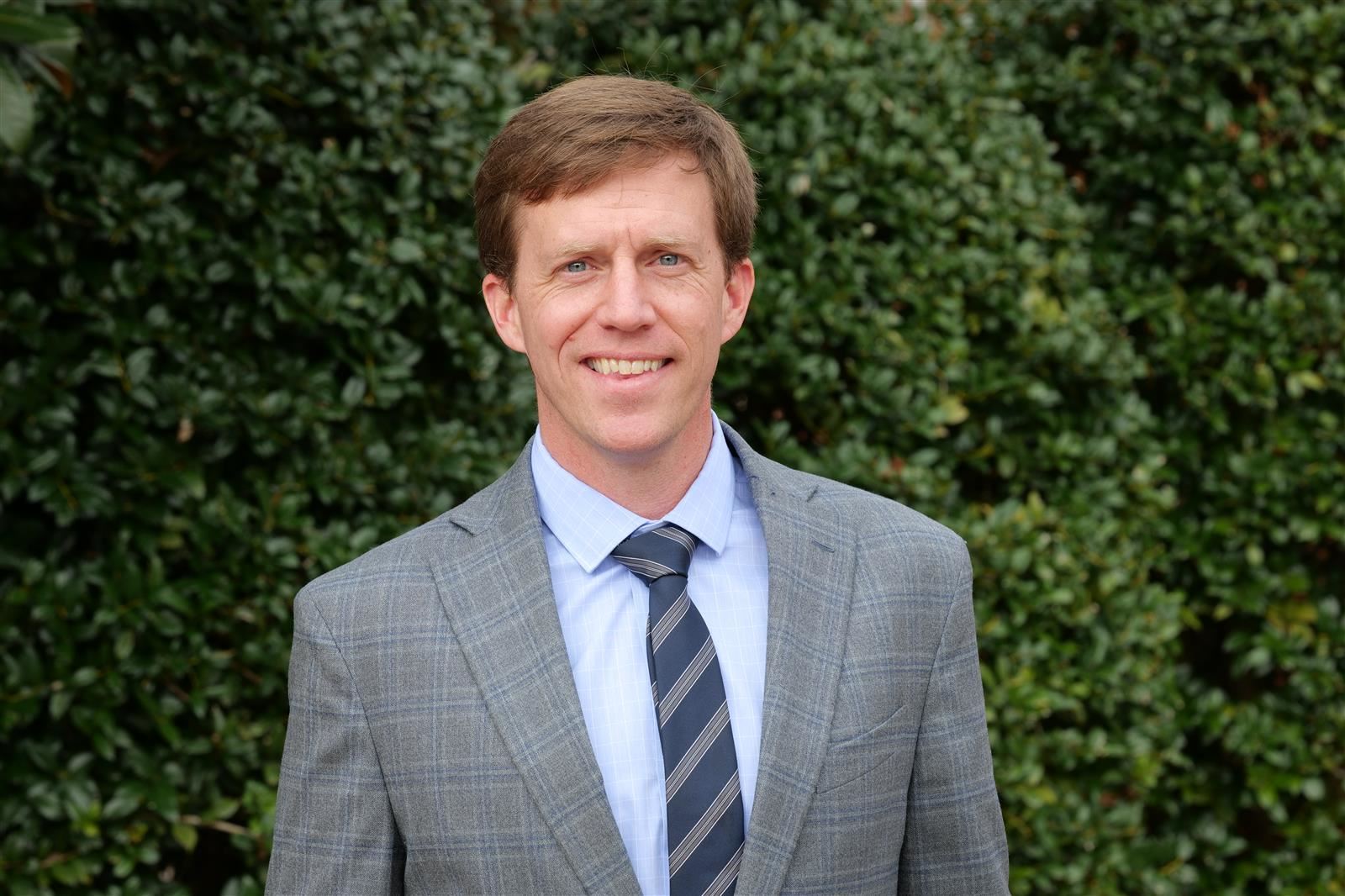 Lars Porter is currently in his fifth year with the Mountain Brook School system.  A native of the Birmingham area, Lars graduated from Vestavia Hills High School before majoring in Mathematics at Birmingham-Southern College.  During his tenure at BSC, he ran cross country and track, which later led to his appointment as the Panther's Head Cross Country Coach. Six years coaching at the Division I and Division III levels led Lars into youth ministry at Saint Luke’s Episcopal Church here in Mountain Brook.  This experience, along with part-time coaching at Mountain Brook Junior High, helped Lars realize that his heart was in the schools. Fast-forwarding another six years, with time spent teaching math and coaching cross country/track at Homewood High School. Before serving as Assistant Principal at MBHS, he was a math teacher and the Technology Coordinator at MBJH.