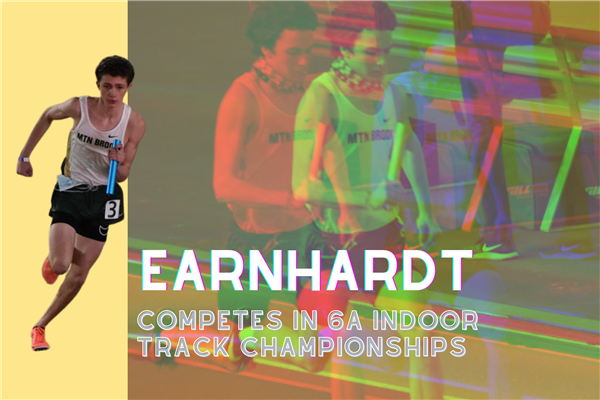 The indoor track season came to a close on Feb. 6 with the indoor track State Championships at the Birmingham Crossplex. The Mountain Brook girls finished in second place which included winning first place in the  4x400-meter relay and the 4x800-meter relay.

These results bring the indoor track season to a close, but they do set up for a strong second half of the season. This strong finish is setting up for a potential top finish in the outdoor track state championships. Coach McGovern is excited going into the outdoor season, saying, “I think this shows that we are ready to compete for a top two or three finish on both the girls and boys side.”