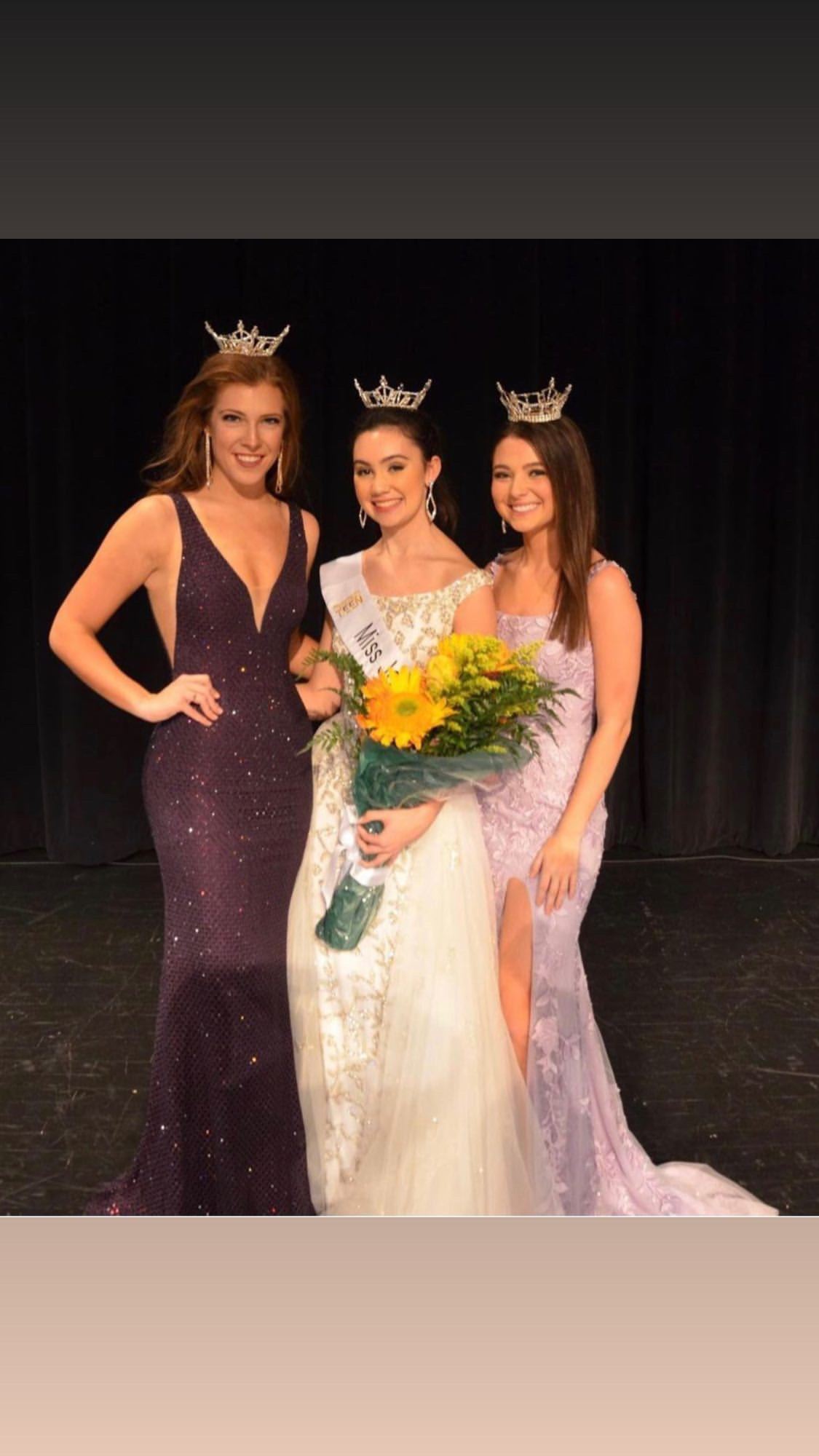 Foster, currently a junior at Mountain Brook High School, did not only win the overall title at the competition, but also won the talent portion of the pageant. Her musical talents along with her determination are what set Foster apart from the rest of the contestants. Julie Foster, Anna Bella’s mother said, “Ever since Anna Bella was little, she has always been an extremely hard worker. She sets her mind to achieve her goals.”

The Miss Jefferson County’s Outstanding Teen pageant offers young women opportunities to take part in activities that allow them to exhibit their qualities and talents. This competition is part of The Miss America Organization.

This competition was the first pageant in which Foster has competed in. Foster says she joined this competition in particular because “A friend that I grew up with in the film and TV industry told me to come do the pageant, and so I did.”

Anna Bella describes the pageant as “a family organization” and said her competitors were “very nice and very supportive.”

Using her musical theater experience, Anna Bella sang the song “O Mio Babbino Caro,” which ultimately helped her win the talent portion of the competition. She says she chose this song because she wanted to challenge herself.

Foster explains the feeling she got when the winner was announced: “shocked… I was really surprised because I did not think I was going to win.” She explains the contestant next to her told her she won and she replied “Are you sure?”

Now that the competition is over, Anna Bella plans on continuing her work with the organization known as “Art in a Box,” which provides children with terminal illnesses art supplies.

Foster will continue on to compete for the title of Miss Alabama’s Outstanding Teen in March 2022.